Malawi has passed an important milestone in June 2014: Over half a million patients are now alive on ART!

This is equivalent to 50% of the total HIV positive population and it means that close to 1 out of 20 Malawian adults is now living on ART. This achievement seemed purely aspirational only a few years ago. 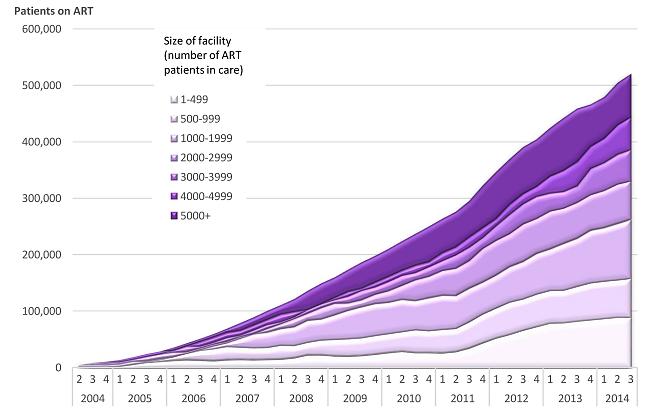 Each quarter since 2005, the Department of HIV and AIDS has published an HIV Program Reports with many service statistics and program updates.

Here are some of the highlights from the latest Integrated HIV Program Report for July - September 2014: 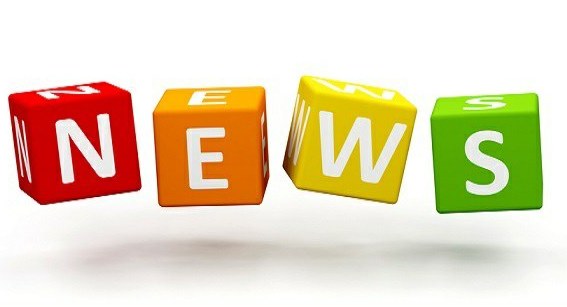